Welcome to the official site of Rick Kurtis 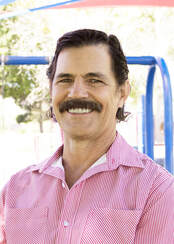 ​Rick Kurtis is an author in Las Vegas, Nevada. He is a father of five, a grandfather, and a loving husband. He began  to write down his thoughts and dreams to share with the world. His books have mystery, suspense, and some come with a twist. They will pull at your heart strings, make you laugh, and hopefully make you look at the world a little differently. He has great reads for all ages.

NEW AUTHOR TO OUR GROUP 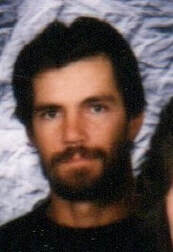 PJ Richards
began his career in writing as an author over thirty years ago. He grew up on a farm, and was raised in a normal religious household. He loves the outdoors, all the seasons, and of course, making children happy. During his youth, he babysat many children, and either made up games for them to play, or made them toys from cardboard, wood, and string. Children always loved to visit, listening to his stories, so he decided to write them down so other children could enjoy the adventures too. 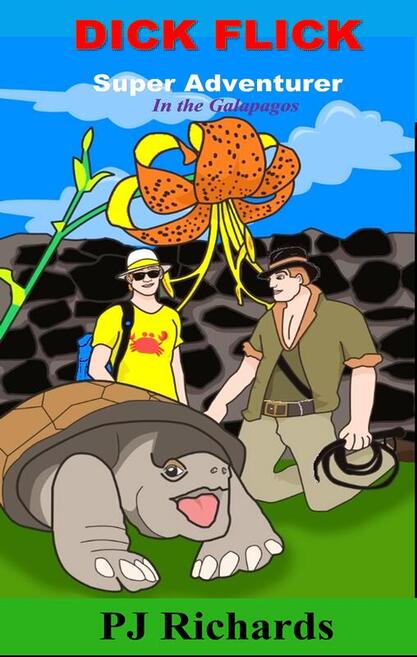 Dick Flick is on another Super Adventure. He has to help find Professor Wiggins, who was kidnapped while he was working on a secret project for the United States Government. Read how Dick figures out the clues that takes him and his Secret Service partner all throughout the Galapagos Islands.
This book is full of excitement, and brainstorming clues. It also has a humorous wit, and a few heart pounding thrills. It is the second book, following Dick Flick’s first adventure, “Lost in Time.” Both are enjoyed by children from around the world. Pick up yours today. 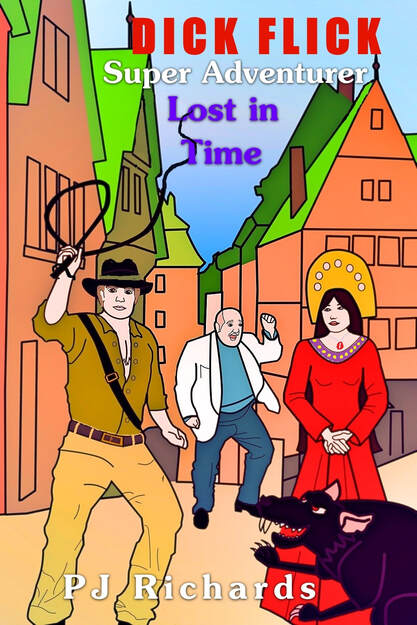 DICK FLICK     BY      PJ RICHARDS
Dick Flick is a master detective that gets caught up in a time portal, along with a very intelligent professor. Follow him through his great adventure of trying to figure out the clues, and gain the knowledge to return back to his own world. I wrote this from a dream, watching a man get caught in a cavern, surrounded by zombie-like people. He finds his way deep inside the mountain to find people trapped in a cage by an old mysterious, mad scientist.
With the help of his newfound friends, they capture the crazy man, search the woods for ingredients to save the zombies and the frozen townspeople from their doom. Give it a read to see if you can figure out the twist to Dick Flick, Lost in Time. It’s exciting, scary and thrilling all at the same time. Also check out his next adventure, Dick Flick, In the Galapagos, book number two. 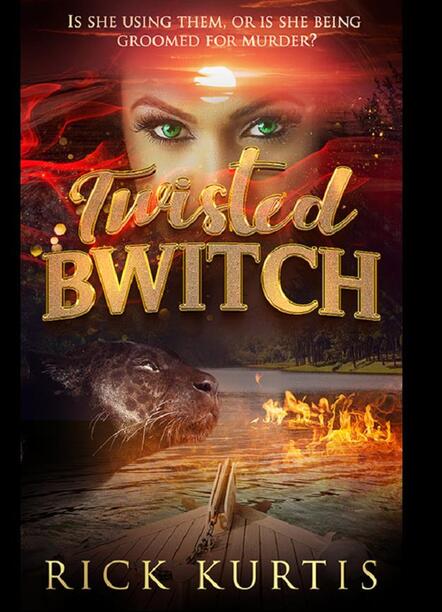 This is the book of the year for a captivating thriller. A voluptuous woman uses her skill and charm to weave herself into the lives of her wealthy new neighbors from New York. But is she using them for sex and greed, or is she being groomed and manipulated for murder. There are twists and turns around every corner.
A perfect Fem-Noir with a triple twist among three main characters. You will jump from your seat, and you won’t want to put this book down. It will keep you intrigued all the way through, and leave you wanting to know what happens after the end. Maybe a second book?
I believe so.

Day of the Cross 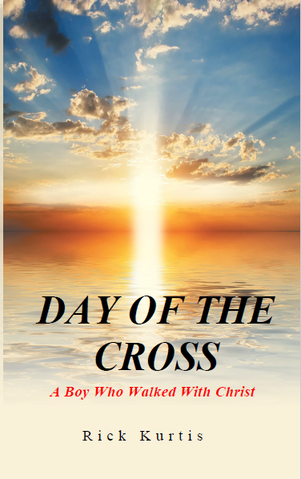 ​"In today's society, there is always controversy. Day of the Cross is about a teenage boy who is chosen to prepare the world for the second coming of Christ. It is an event that could have happened, is happening, or will happen in the near future..." 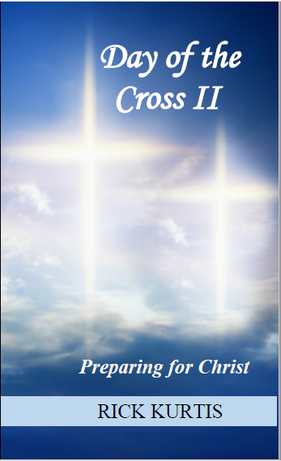 Day of the Cross II is a continuation of Billy’s faith, and what he must do to fulfill the promise he made. He goes through life doing his best, and faces many challenges that test his faith. This all leads up to a third book, Day of the Cross III, Judgement is at hand, which will conclude my vision for my Lord, Jesus Christ. Amen. 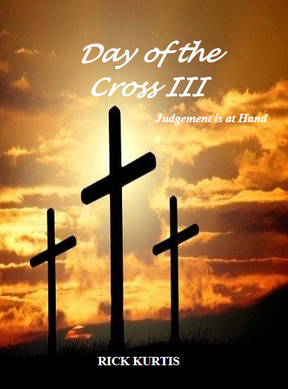 The end may be nearer than you think. This book views the troubles of today, and correlates it with the book, Revelations. It does not judge you, but gives you plenty to ponder in your own life. It is the third and final book in the three book series, Day of the Cross.
Enjoy. 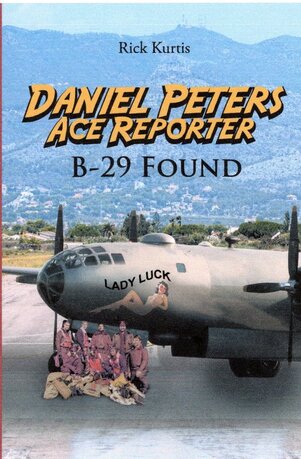 An ace reporter for the Daily Post is connected to a kindred spirit through his repeating dreams. Follow him in his daily life dealing with work, his boss, a new relationship, fatherhood, and his dreams, while being shot at, getting the story of the year, honored, and suspended all at the same time.
This compels him to go on a quest and follow his haunting dreams back to the year of 1952. 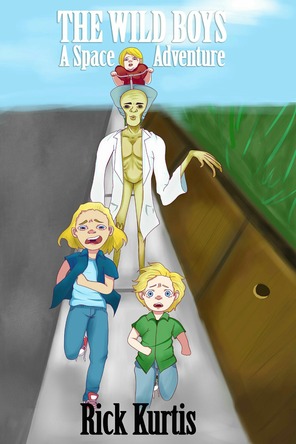 How did I come up with The Wild Boys, A Space Adventure?
Life goes on, and a man has to work in order to support his family. Being separated from my children because I had to get a job in a different state, I had a lot of lonely nights with nothing to do. I sat thinking only about my children and my wife, and how much I missed not being with them at night.
I always had ideas and made up stories to entertain them with excitement and laughter. So while being a part, I began writing down something that I could read to them when I would return home. This turned out to be The Wild Boys, my three boys in an epic adventure. 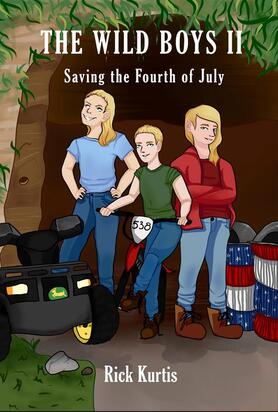 While enjoying a winter sledding party, Chris loses Mike’s brand-new snowboard and they have to wait until springtime to find it. The Wild Boys find a cavern, which starts a whole new adventure when they run into five bad men planning destruction. They take it upon themselves to figure out their plan so they can tell Police Chief Johnson exactly what they are up to. Read what happens when they are caught and how they escape, then how much trouble they are in at home.
This is the second book of the series, following The Wild Boys, Space Adventure, with number three that follows, The Wild Boys III, Twins Held Hostage, then the fourth, In Deep Trouble, and fifth, Coming of Age. Enjoy all five adventures. 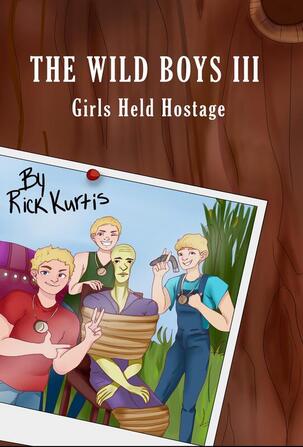 All kids have growing pains, and the Wild Boys are no different. Now that they are driving, they get in trouble with the law, and are saddled with a grounding, and community service. During this time, they hear about a strange creature caught in a neighbor’s barn. They find out that it is a Dayson renegade looking for an alien device. They find the device first, but the Dayson kidnaps their twin sisters, holding them for ransom.
This is the third book of the series, with ‘The Wild Boys, a Space Adventure,’ being the first, and the second book, ‘The Wild Boys II, Saving the Fourth of July.’ Collect your series today. Go to rickkurtisbooks.com for more information, and other great books. Happy reading.  Oh, you are already here, lol. 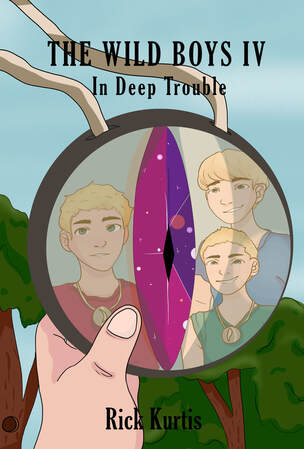 Book number four is a continuation from saving the twins from a Dayson alien, and they still need to tell their parents. Everything smooths over and they go on a family vacation to a dirt bike rally. Four members of the family get trapped in a submarine at the bottom of Lake Michigan, and the boys have to figure out how they can help the local FBI. 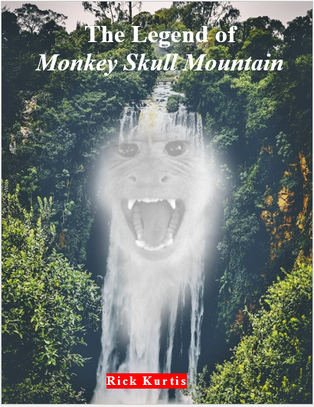 An archaeology student by the name of Jack convinces eleven of his fellow college students to go on an expedition deep in the heart of the Amazon rain-forest. The trip starts out innocently enough, like a family vacation, but quickly turns into a heart pounding adventure of a lifetime. The group finds themselves facing many difficult challenges, along with native Indians, wild and dangerous animals and treacherous monsoons. They befriend a Sasquatch, find the lost mountain, and are captured by a band of Colombian drug soldiers. Read their adventures and see how they escape. 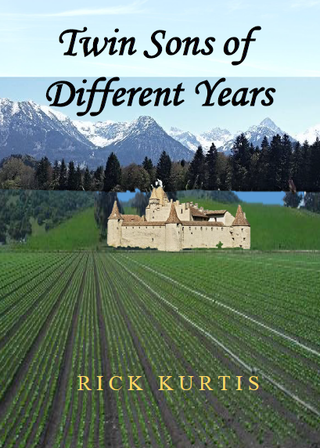 In the Year 500 AD, a small farming province prepared for my twenty-first birthday coronation. I stood next in line to be King over all our land. During the ceremony, a young man jumped up onto the stage and challenge for the right to be king. The challenge had to be accepted, and the fleece from the mountain ram became that challenge. We both had to venture out from the village, go through the Black Forest, cross the Swamps of Despair, go across the raging gorge, then scale up the sheer, Black Mountains to the top in order to reach the mountain lake, and get the finest fleece from a mountain ram, then return. Little did we know on the trouble we would each face through this horrific journey.  Not just getting there, but also returning as well. Who would make it back first and have the best fleece? You only need to read in order to find out.
PARANORMAL MYSTERY 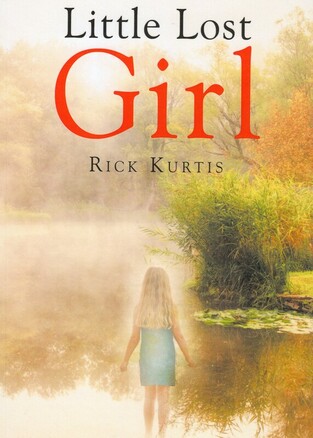 A little girl who lost her life and was discarded in the cruelest way returns 5 years later to a handyman. She asks for his help to release her spirit and to bring her killer to justice.
The man pledges to help but has to go up against the crooked District Attorney and to prove his own innocence.
Read the accounts of what she had to endure throughout her short life. 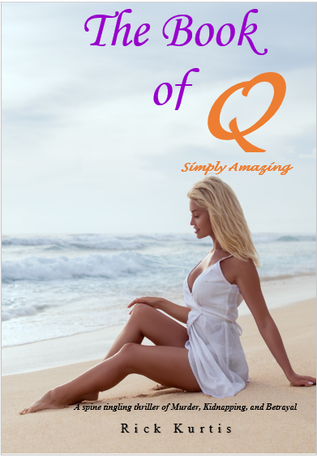 A man who is just an intern for the FBI gets caught right in the middle of a murder and the kidnapping of the mayor’s daughter. Not only does he get caught in the middle, he is arrested because his boss planted evidence against him. Read how he escapes and figures out how to turn the tables and bring the real murderer and kidnapper to justice. This is another thrilling book by Rick Kurtis. Be sure to check out more fantastic stories and books at rickurtisbooks.com
An ordinary man gets caught up in a spine tingling thriller of murder, kidnapping, and betrayal. To solve the mystery and prove his innocence, he sets out on an adventure using only his alluring charm. 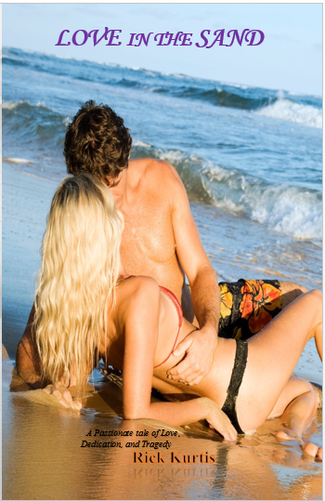 With all my ideas geared around children, adventure, and dramatic fiction, my wife loves to read all my work. One day she questioned me on why I haven’t done a romance novel. I gave her a puzzled look thinking about my many books. “Many of them have a romantic relationship in them,” I said. To which she replied, “I mean a love story of two hearts as one, like you and me. Write me a story for us.”
A man has lost his edge, and fights to get it back by rekindling his marriage with a surprise vacation, only to be alone again on a beach in Hawaii . This is where he meets a mysterious man who tells him about his life and makes him think. 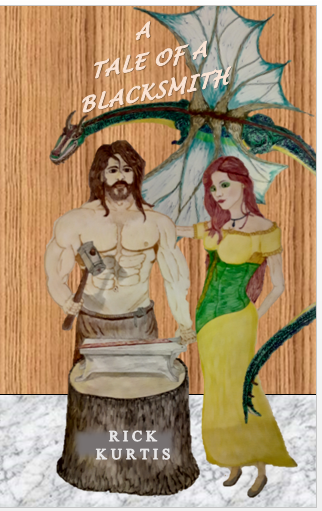 Back in the days before Christ, an innocent blacksmith finds himself a bride in the most peculiar way, and almost loses everything in his life that he has built up. He slays a Dragon, and finds out the truth about his new bride, and vowed never to kill again. With help from his neighbor and spew from the Dragon, read how he redeems himself in this tale of lies, deceit, and betrayal. 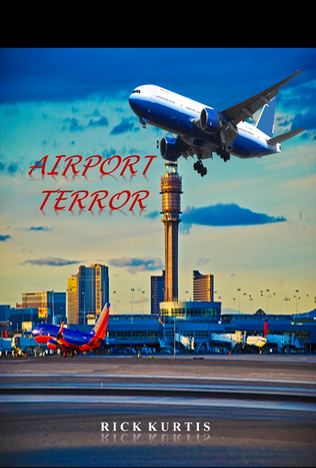 Polly, a sweet, beautiful, black, everyday citizen finds herself caught in a world filled with men and bullets. It is sad to think that it is a man’s world. This, it may be, but if you want something done, and done right, ask a woman, a women by the name of Polly Waddles.
She’ll get it done right the first time around.

It has been said that after reading this book, many people have had reservations on flying and they have become more aware in their surroundings.
It has also been said that this book may be banned by Homeland Security because of its sensitive nature.